For the third consecutive year this spring, on March 21, 2017, Goût de France/Good France will bring together over 2,000 chefs on five continents to celebrate French gastronomy. In each participating restaurant, this event, which will take the form of a dinner, will pay tribute to the excellence of French cuisine, its capacity for innovation, and the values that it represents: sharing, pleasure, and a respect for good food, good company, and the environment.
Following the success of the first Goût de France / Good France edition in 2015, it will be held this year on 21 March 2017, with a view to making it an annual spring event.
Goût de France / Good France is organized on the initiative of Alain Ducasse and the French ministry of Foreign Affairs. 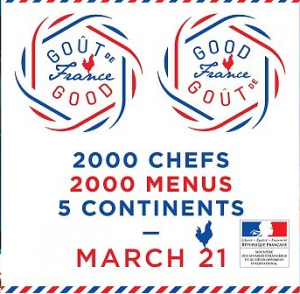 Last year at Terra Madre Slow Food Festival, I had the pleasure to know one of these fabulous chefs Jaroslav Guzanic, also Food Revolution Ambassador and passionate about the culinary art.
Here is an exclusive interview with Jaroslav. Thank you dear friend, fingers crossed and looking forward for fabulous dishes from France.

1. You are a Swiss chef and Food Revolution ambassador born in Slovakia, moved to Czechoslovakia and now based in Lucerne, Switzerland. How does this multinationality influence your cooking style. What is your favourite Swiss and Czech dish?
Well, in general, the Swiss cuisine has been partially influenced by the Central European cuisine (Hungary, former Czechoslovakia, Austria and Germany and I see a similarity among these mentioned cuisines. However, each country has its history, its culture and part of cultural heritage is also gastronomy. Another factor that needs to be considered is the climate. All of those countries have mountains, rich and nice land, lakes, rivers and thats why I find it a bit similar. On the other hand, I have to admit that I needed to get a proper training in order to learn most of the local dishes and gain new skills. I like doing a fusion and I use my already gained skills from Slovakia, as well.
My favorite Slovak food is goulash with yeast dumplings, our sheep cheese or sauerkraut, which is also very popular in Czech republic. Swiss cuisine is very interesting and famous due to its cheese, chocolate. So most the Swiss dishes are served with local vegetables, potatoes or pasta, creamy sauces and cheese. What I like most is „Rosti” the Swiss potato dish – similar to hash browns 🙂 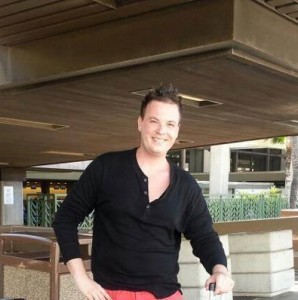 2.What is you biggest goal and your biggest aim in terms of food education?
To get cooking and food education as a mandatory major/subject at schools.

3. How did you find Turin, people, city, food, festival experience?
It has taken me a bit to get oriented in a city, but with a help of many information boards, officials and volunteers I found it easier to get to the wished location. To summarize, it was a great event with lots of nice people around, but it was organized at various location – which means it was really widespread and my time management or schedule did not allow me to visit or attend everything I wished. Overall, I would give 8 points of 10.

4. What did you enjoy most?
Food lab, cooking workshops, traditional presentations and educational events.

5. Have you met other ambassadors? What is your shared experience?
Yes I have. We attended Torino Foodie Tour and visited famous Porta Palazzo market, which was a great experience. I guess, we all have so many goals and we are keen of getting together and work on further upcoming projects togather, including Food Revolution Day.

6. You visited the local markets in Turin? What is your impression? eg compared to Switzerland or Slovakia?

I could not compare it with the Swiss markets or markets within Czech republic and Slovakia.
Apparently, the traditions, way of presentation and the „freshness” of the products is making those markets unique. Switzerland is a well-developed country, but there are still many things to do in order to improve the cuisine, food education and so on. What I am trying to say is that Food Revolution has a great potential in all above mentioned countries.

7. What conferences/workshops/food stands impressed you the most? why?
Street Food Stands, conference about food as medicine, traditional production of ice cream, cheese or local hams. What I like most was the appreciation of traditions in Italy. This is something that is really missing in Slovakia and has been decreasing. 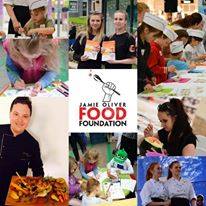 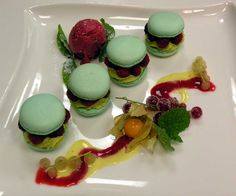 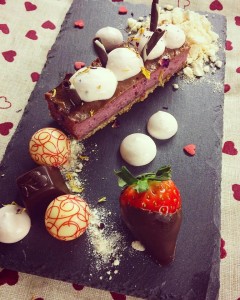 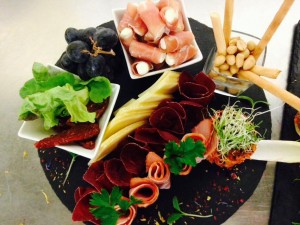